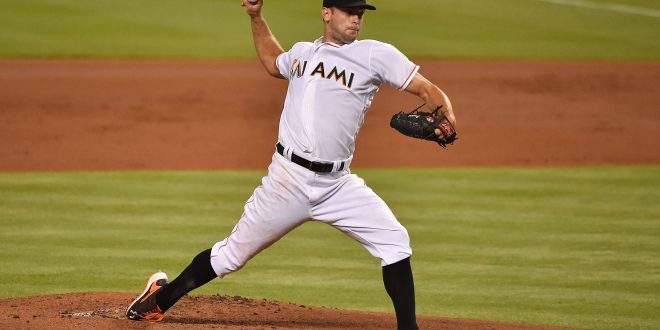 Miami Marlins Look to Bounce Back Against the Phillies

After back-to-back shutout losses–their first back-to-back losses since the end of June–, the Miami Marlins (53-46) will be looking to bounce back tonight. The Marlins will face the Philadelphia Phillies (46-55) in the second game of a three-game series. The Marlins fell 4-0 last night to the Phillies.

Miami pitcher Jarred Cosart, who was starting for the first time since April in place of injured Wei-Yin Chen, pitched well enough, giving up only three hits through five innings.

But, that was the only bright spot of the night. The Marlins managed just two hits and no runs against a team that ranks in the bottom half of the National League standings.

The Marlins’ offense also needs to start clicking because of the competition; they will finish up the series against the Phillies on Wednesday, then will face the Cardinals, a team that has the highest number of home runs (136) in the National League, and then the Cubs, currently the top team in MLB on the road.

However, manager Don Mattingly said the two shutout losses are just a “blip.”

Ichiro, just four hits shy of 3,000 for his career, will be in the lineup tonight against the Phillies for a 7:10 p.m. game in Miami.

Junior telecommunication student at the University of Florida. Passionate about all things related to sports.
@@EllenBazley
Previous Ex-Cowboy Greg Hardy Works Out With Jacksonville Jaguars
Next Jags QB Blake Bortles Ready For The Start Of Camp 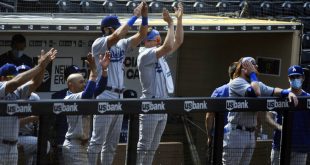 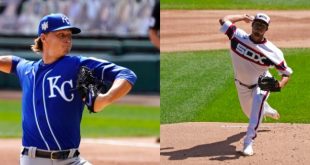 The dreaded road trip is over. The Rays are back home and looking to get …