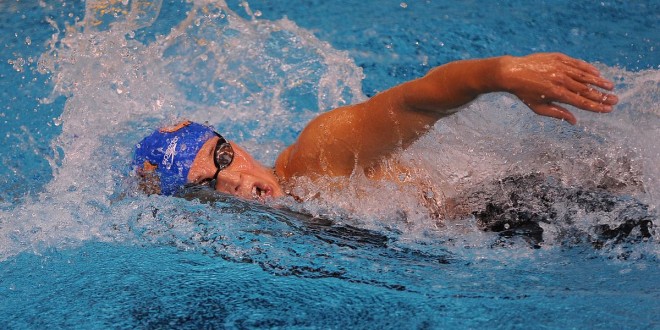 In what will be their first meet of the season, the Florida Gator men’s and women’s Swimming & Diving teams are heading down to Fort Lauderdale for the All-Florida Invitational this weekend.

Both teams will find themselves facing off against some familiar cross-state schools as far as geography is concerned. Keiser University, Miami, Florida Gulf Coast, Lynn University, and hosts Nova Southeastern are some of the teams scheduled to compete.

This morning, while you were sleeping, we were getting better. #Gators pic.twitter.com/mj3LLlHCOG

For Florida head coach Gregg Troy, this weekend will be used to prepare them for the rest of the season.

Troy praised this Freshman class for having a variety of awards, experiences, and skills that he believes will benefit both teams in the future.

For now, the Gators are mainly focusing on what for many will be their first collegiate meet. Both teams will take to the pools beginning on Friday. 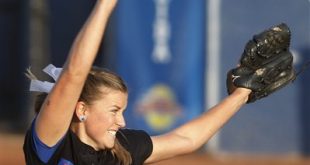