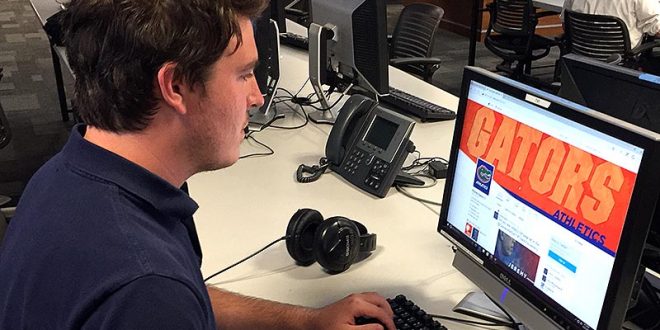 Now, sports writing has been revolutionized by the inclusion of social media. According to Brian Clapp, the newspaper sports industry was the dominant news source in the United States pre-1940’s. However, as time passed, social media sites such as MySpace, LinkedIn and Facebook were launched and newspapers began to become a seldom-used source of information.

Social media has allowed sports writers to be more actively engaged and connect with their audience. That engagement starts with the click of a mouse button.

“Clickbait has a bad connotation but that’s what it is,” said Forrest Smith, a radio news manager for WUFT News. In addition, Smith said that social media is important because it gets people to consume what you’re writing.

Matt McKetty, a 20-year-old sophomore at UF, said, “It makes it easier for people to get interested and keep up with things.” McKetty clarified by saying the sports articles he reads relate to his interests.

Facebook is one of the world’s most popular social media sites. This year, the site launched a product called Facebook Sports Stadium. According to a Forbes article written about Sports Stadium by Darren Heitner, it serves as an online communication tool for sports fans. Facebook has about 650 million users connected to its sports pages. Nearly 65 million of those users engaged in discussion about Super Bowl 49 between the New England Patriots and the Seattle Seahawks played in February 2015.

Every major professional sports team has a Facebook page that engages with its fans. Teams post links to articles, keep their fans updated on games and give updates on basic information such as which coach got fired and which player got traded.

The Tampa Bay Buccaneers Facebook page, which has over 923,000 likes, posted an article on October 20, 2016 on how running back Jacquizz Rogers is ready for a lead role on the team’s offense due to the injury of 2015 second-leading rusher Doug Martin. This is an example of how team pages on Facebook interact with readers.

Facebook also has trending updates for people to look at. There are several topics including sports. By seeing what is trending, people can be updated on what games are being played and what certain athletes are saying.

One way to keep readers informed or entertained is through the use of hashtags. Hashtags are used to identify messages on a specific topic. For example, let’s say the World Series was happening and someone tweeted the hashtag #WorldSeries. By clicking on that hashtag, people can see the same topic being discussed by different people.

Social media can also open up people’s eyes to information they were not aware of.

“I think social media kind of gives you a perspective on different facts that you may not know,” said Skyler Lebron, a 19-year-old sophomore writer for WRUF.

In addition, social media can be used as a citation tool.

“I think it gives a little bit of credibility,” said Kayla Hudson, a 22-year-old senior writer for WRUF. “If you’re using another news source, you’re showing that you didn’t just make it up.”

Social media keeps you up to date right away. Hudson said that once something happens, social media is ready for you to use.

Sports articles keep people informed and entertained on the latest sports news. Social networks such as Facebook, Twitter and YouTube add credibility. By using social media, sports writers not only tell us what’s going on, but they also involve us in the conversation. 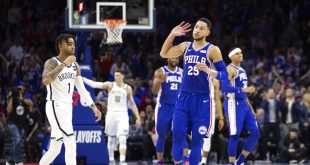 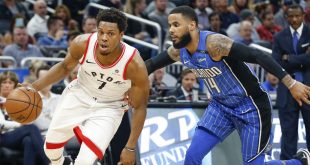 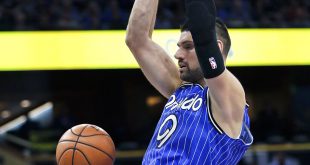 Will COVID-19 Put a Halt to the 2020 College Football Season?

Will there be College Football in 2020? Back in March, the ongoing coronavirus pandemic known …