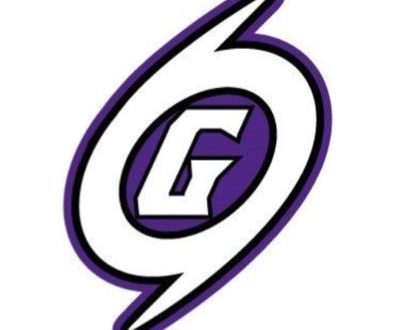 Tonight is a big night in the local area as several high schools will be playing in the district finals tonight. Starting with Buchholz who go on the road to face Creekside tonight at 7pm in the District 4-8 Final. Creekside won the two previous match-ups during the regular season  65-54 and 57-55. The Buchholz Bobcats record stands at 11-11 and the Creekside Knights 23-3.  Coach Bob Horodyski speaks on Buchholz playing in a hostile environment.

Come out to the Purple Palace tonight to support Boys Basketball as they host Vanguard for the District Championship. Game starts at 7 PM.