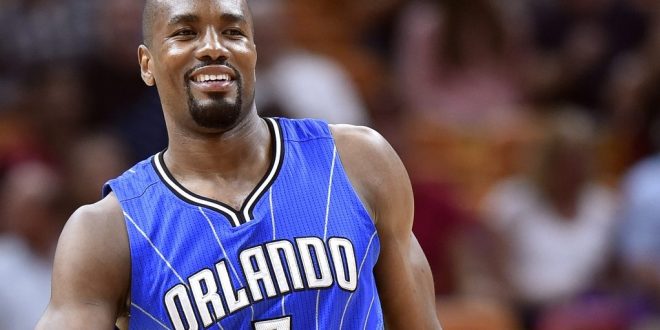 Magic Looking for a Fresh Start

With the NBA trade deadline having come and gone, it’s clear the Orlando Magic were looking to give themselves a leg up in next year’s draft class. Trading away Serge Ibaka however, a game-changing power forward, does seem like a big loss for the team. Some fans feel like the season is too far gone to save and the Magic should just focus on the 2017- 2018 NBA season. Trading Ibaka to the Toronto Raptors for Terrence Ross and a 2017 first-round draft pick seems like the Magic’s front office is trying to rebuild for the future. With a few changes now, the Magic should know what to draft for moving into next season.

Where Do They Stand?

Currently, things aren’t looking up for the Orlando Magic. The gamble that they took initially trading for Ibaka did not work out in their favor. The Magic are 15th in the Eastern Conference and hold a 21-37 record. Playoffs are not a topic of discussion with the Magic. With time running down, it looks like the Magic are still searching for much-needed point guard help which is essential to a team if they want to win. The biggest issue that the Magic have faced this season is their ability to score points. Terrence Ross’s 3-point shooting abilities will definitely help but the question is, will it be enough?

The change of scenery for Terrence Ross could mean a lot for the Magic. Terrence Ross not only helps the offense with his ability to shoot from outside the perimeter. Ross is known to be a committed two-way player, being just as good with the ball as he is being a defender. In the past, opponents have shot 39% from the field when he is the nearest defender. This should take a lot of pressure off of Aaron Gordon who is currently the Magic’s best defensive player.

The Orlando Magic don’t have all the pieces to the puzzle, but it seems like the could eventually have something. Their next game will be tonight at 7, where the Magic will be hosting the Portland Trailblazers.