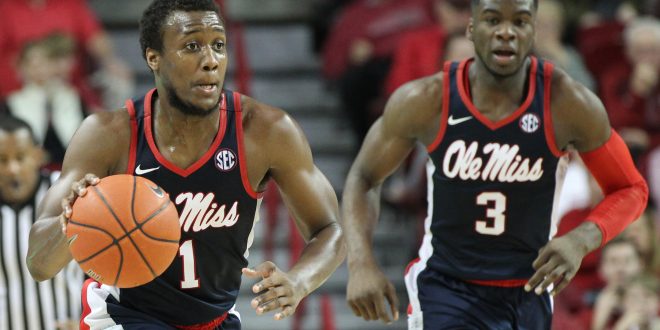 A snow storm coming to the area or not… the first round of the National Invitation Tournament will be making a stop in West Long Beach, New Jersey. Tonight, fifth seed Ole Miss takes on four seed Monmouth as the Rebels make their eighth postseason appearance in 11 years under head coach Andy Kennedy.

Before Andy Kennedy got to Oxford, Ole Miss only the saw the postseason 12 times in 96 years. 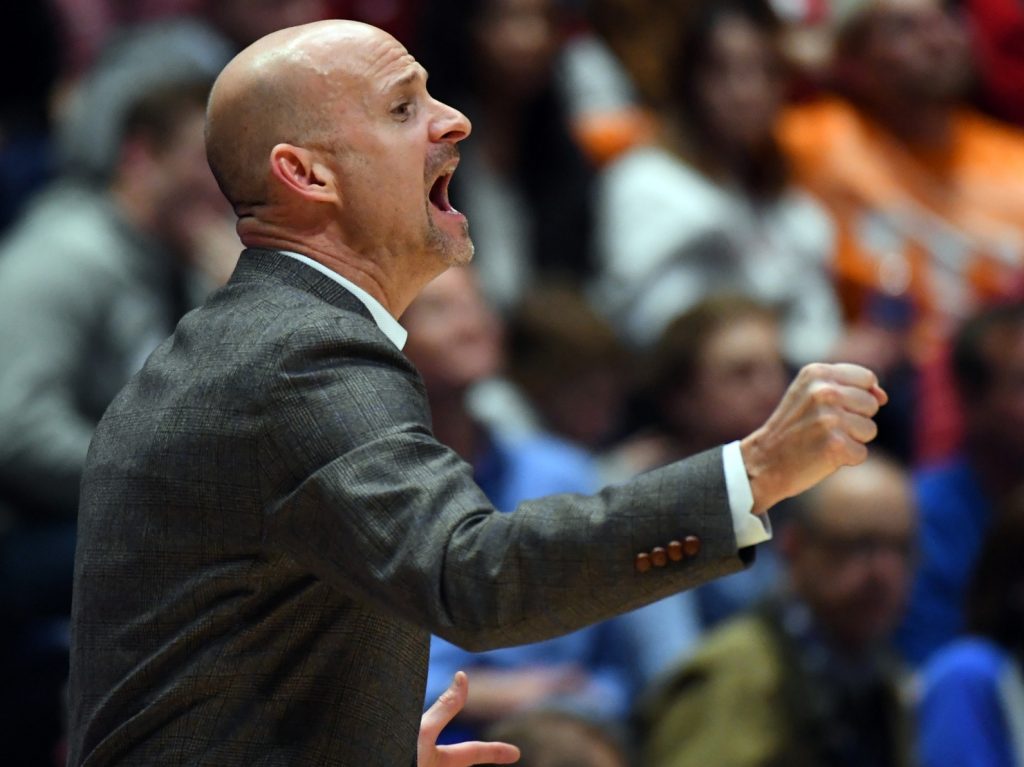 The Rebels capped off their regular season sitting in fifth place in the SEC standings. They sported an overall record of 20-13 and 10-8 in the SEC. This group was projected to finish ninth in the conference in the preseason polls. With 660 free throws, this squad leads the country in made free throws this year. They secured their trip to the NIT after rolling over Missouri, 86-74 in the SEC Tournament. Junior Deandre Burnett reached his game-high by scoring 23 points and senior Sebastian Saiz racked up his 20th double-double of the season with 14 points and 16 rebounds. The Rebels are coming off of a tough one-point loss to Arkansas in the SEC Tournament quarterfinals, but ready to move on now to take on the Monmouth Hawks.

The Hawks fly into postseason ranked first in the Metro Atlantic Conference.  They finished off the season with a 27-6 overall record and 18-2 in conference play. These Hawks are not a flock to overlook as they nearly beat SEC foe South Carolina earlier in the season. Notably they defeated Memphis and have held on to 55 wins the past two seasons. Rebels head coach Andy Kennedy praises the Hawks play. 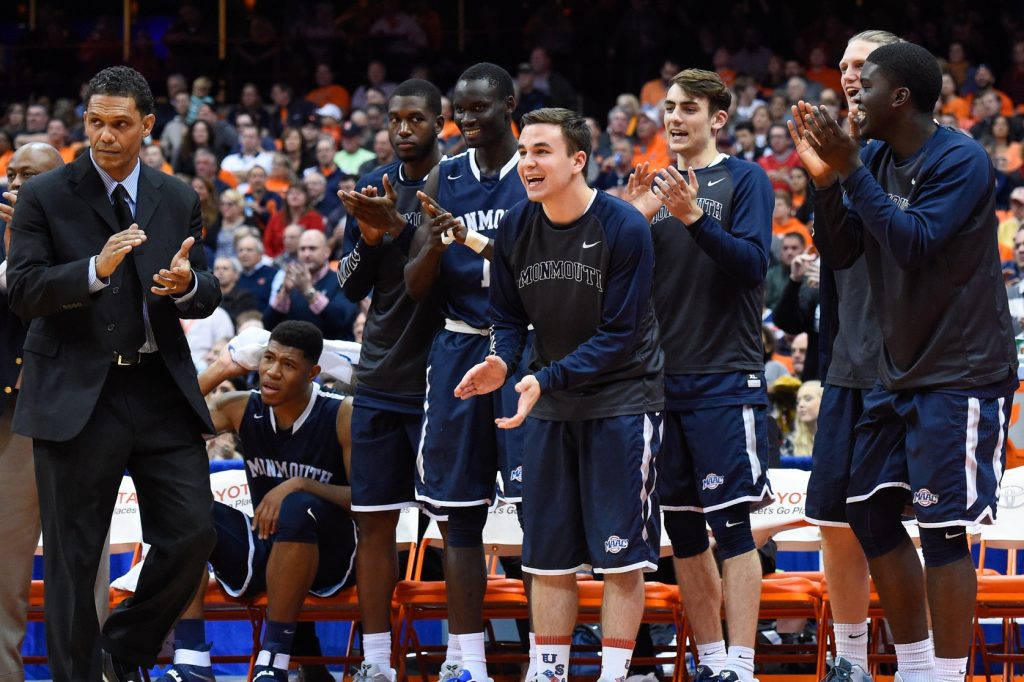 Tonight will mark the first ever meeting between the two teams. Ole Miss is 2-1 against Metro Atlantic teams. The Rebels and Hawks will play with some NIT experimental rules as well.  Tip-off is scheduled for 7:30 on ESPN3.

A senior at the University of Florida reporting on Gator sports, local Gainesville and surrounding area sports, and telling the stories of local athletes. Born and raised in Gainesville, Florida with a passion for telling people's stories and having fun doing it.
@SportsDarwinism
Previous Florida Baseball Shuts Out Rival Florida State
Next McElwain Praises Gators for Continuing Work During Spring Break