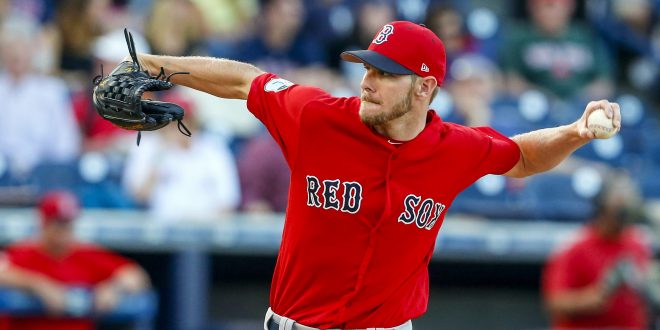 The MLB is back for the 2017 Regular Season

Manager Kevin Cash will enter his third season with the Rays.

The strongest part of the Rays is set to be the pitching, defense and the starting rotation.

After a rough 2016 Wild Card, the Baltimore Orioles are ready to get back. The team finished 89-78 in the 2016 season and ranked 7th in the American League in runs scored, ninth in batting average and ninth in on-base percentage. While the pitching staff ranked 10th in the AL for ERA and strikeouts.

Some strength from the team will come from Adam Jones, who has averaged 29 homers per season since 2011. Manny Machado has finished with at least 35 home runs in the past two years, Chris Davis, Mark Trumbo, Jonathan Schoop and new Catcher Welington Castillo who has hit 46 home runs in the last three seasons.

While the team has had a stellar bullpen with the relievers having a 3.40 ERA in the 2016 season.

The Orioles finished Spring training 16-14-3 and will start the regular season on Monday, April 3rd, as they host the Toronto Blue Jays.

The Toronto Blue Jays ended their past two seasons in disappointing loss in the American League Championship Series to the Kansas City Royals and the Cleveland Indians ending their season with a record of 89-73.

The Blue Jays will now have to produce without slugger Edwin Encarnacion in their lineup. Encarnacion averaged 39 home runs and 110 RBI per season. Kendrys Morales and Steve Pearce will now be the spotlight for the team to replace Encarnacion.

The team will also have to deal with some health concerns from Troy Tulowitzki, who has had injuries prone in his careers.

Spring training for the Blue Jays will finish, Saturday April 1st against the Pittsburgh Pirates and will travel to Baltimore for the opening of the regular season on Monday.

The Yankees are set to begin on Sunday against Tampa Bay. The team finished 84-78 last season leaving them in fourth place in the AL East and five games out of a wild card spot.

The focus for this team will continue to be on developing young talent and working toward a bright future.

The Boston Red Sox will open regular season on Monday against the Pittsburgh Pirates. Boston finished the 2016 season 93-69.

Rookie Andrew Benintendi has been ranked the No. 1 overall MLB prospect.

Another big factor will be how the team will do without long-time DH David Ortiz who batted .315/.401/.620 with 87 extra-base hits and 333 total bases in the regular season.