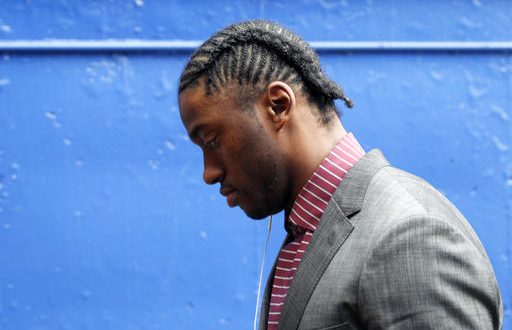 Ravens Give RGIII Another Shot at the NFL

From the nation’s capital to the rock’n’roll capital of the world, Robert Griffin III will head to Baltimore; the world’s crab cake capital.

The Ravens signed Griffin to a one-year deal Wednesday morning.

The former Heisman Trophy winner is now on his third team in his fifth NFL season.

After throwing 20 touchdowns on 3,200 passing yards along with seven rushing touchdowns in 15 starts as a rookie, injury has plagued Griffin on and off the field.

In his last season with the Cleveland Browns, Griffin suffered a shoulder injury in Week 1 of the 2016 season. Griffin returned in Week 14 against the Bengals and went on to start for the remainder of the season.

Despite a below average stat line for the season, RGIII is the last quarterback to win for the Browns. Following the lone win over the San Diego Chargers (now the Los Angeles Chargers), Griffin threw for two touchdowns on 236 yards against the Pittsburgh Steelers in a 24-27 loss in overtime.

The potential is evident for RGIII. Now it’s time for Griffin to take full advantage of his opportunity; and he’s ready to do so.

Griffin’s appearance on ESPN’s First Take hinted at his possible to return to football.

Stay ready so you don’t have to get ready. pic.twitter.com/7xKeY1EExo

In response, RGIII tweeted “Don’t wait or look for an opportunity. Prepare for it!!!”

Griffin will likely be the second quarterback on the depth chart for the Ravens; behind Joe Flacco and ahead of third-year quarterback, Josh Woodrum.

Ravens Head Coach John Harbaugh is optimistic about the signing; saying the deal was a bargain and that it improved the team.

"I felt like he really wanted to be here, to be a Raven."

Coach Harbaugh on the addition of @RGIII. pic.twitter.com/mAXVfLvX90