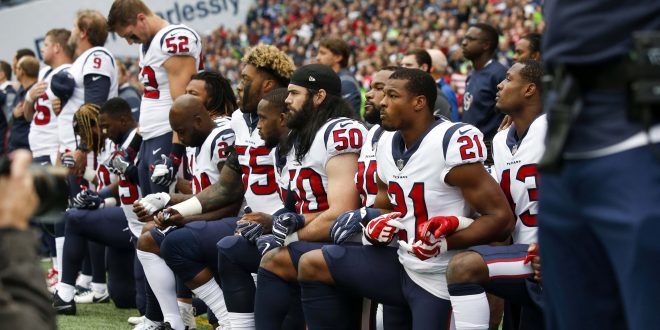 Houston Texans Excited for the Future

The Texans was a team that started 2017 with high hopes. A star quarterback with promising defense. When this all came crumbling down when Deshaun Watson got hurt, the team could not carry on without him. Their 4-12 record still haunts the streets of Houston, but with less prominence. Watson will soon be ready to play again, and head coach Bill O’Brien had a lot of good things to say about his team.

Their Once Unstable Offense

When it comes to offense, O’Brien recognizes that he has to deal with who he has. He’s not concerned with what happened. Give him some players and he’ll find a way to make them work together. O’Brien says that’s the only way to go. He also knows there is plenty of work to do. O’Brien says he wants to take the time to develop players more over their off-season program and training camp. With Deshaun Watson looking at the end of their off-season program to return, by the time OTA’s come around, he may be able to start off easy. O’Brien says the league play never stops.

Although Watson only played 6 games in his first season in 2017, O’Brien feels like he has already adapted to the NFL quite well. Watson has said that his return will be better than he’s ever been. Watson has a lot to prove, and hopefully, he can help the Texans find their rhythm and get where they need to be, on top of the AFC South. O’Brien says the plan for Watson is looking optimistic.

The Texans off-season program kicks off April 16. If the Texans can stay healthy, keep JJ Watt, (rumor of the Texans cutting or trading him) and play their draft pick just right, they might be lucky enough to win their division. The season starts in just 155 days. Not that anyone’s counting.

Previous Florida Center Gorjok Gak Goes Under The Needle
Next Could the New Orleans Pelicans surprise in the playoffs? 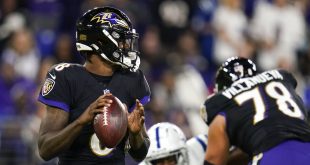