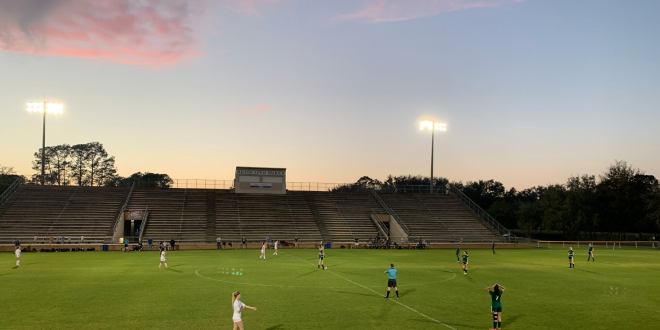 Playoff Time: The Lady Rams face off versus the Lady Panthers to gain a spot in the semifinals of the Class 3A - 2018-19 FHSAA Girls Soccer State Championship Tournament.

The game started off at 6:23 p.m. and the first half ended after 40 minutes of no goals being scored on either side of the field. Although there were some close shots, neither team was able to finish.

“We were determined to get the ball in the net, we were a little bit frustrated in the first half,” said Lady Rams Head Coach, Sergio Quintana. “We were touching it too many times in the box, so at halftime I told them let’s get fewer touches, let’s get the shot off earlier.”

With the start of the second half, the Lady Rams began to shoot the ball more.

“I think we definitely did a good job at defending, better than we usually do,” said junior midfielder, Claire Talham. “I think that once we got that first goal we really picked it up and had more confidence and were able to put three more in the back of the net.”

In 20 games, the Lady Rams have scored 120 goals and have only gotten scored on 12 times.

The Lady Ram’s win puts their overall record at 17 wins and three losses. It also advances them to the semifinals of the 2018-19 FHSAA Girls Soccer State Championship Tournament—Class 3A.

“We’ll continue to work on finishing and maybe combining a little bit better; playing a little quicker,” Quintana said. “I thought we weren’t making enough runs. There wasn’t enough options for the girl with the ball. I think that’s gonna be our focus.”

The Lady Rams next game will be on the road at a neutral field versus Seabreeze High School on Friday, Feb. 8 at 7 p.m. 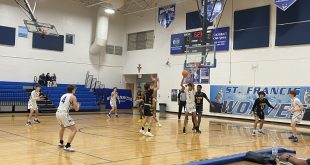 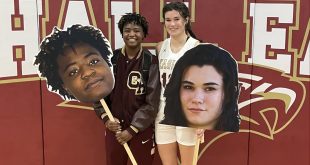