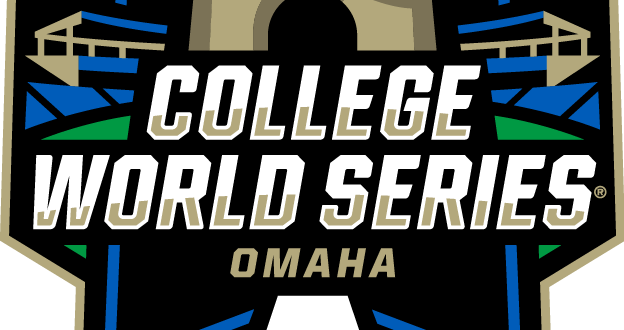 Only eight of the original 64 teams in the NCAA Division I baseball tournament advanced to the 2019 NCAA Men’s College World Series beginning tomorrow in Omaha, Nebraska.

Texas Tech, Michigan, Arkansas, Florida State, Vanderbilt, Louisville, Mississippi State and Auburn will all compete in their first matchups of the series on Saturday and Sunday.

Once the eight teams play in two double-elimination brackets in Omaha, the winners of each division will then play in a best of three-game finals series for the national championship title.

The Texas Tech Red Raiders take on the Michigan Wolverines tomorrow in the opening game of the series at 2 p.m.

This is not the first time that these two teams have met on the field this season. Earlier this season, Texas Tech beat Michigan in the Lubbock Regional three-game series 29-10. However, the stakes are much higher for both teams now that the game is taking place in Omaha.

Being a part of the College World Series is a major accomplishment for Michigan since this is the first time since 1984 that the Wolverines are advancing to the tournament. Michigan advanced to Omaha after defeating No. 1  UCLA in the Los Angeles Super Regional, and Texas Tech advanced to the world series after winning the Super Regional against Oklahoma State this past Sunday.

Michigan has a strong rotation of pitchers to its advantage. Karl Kauffmann, Tommy Henry and Jeff Criswell are three talented pitchers the Wolverines have that helped them defeat the nation’s top team UCLA and advance to the series. However, Texas Tech has one of the nation’s top players Josh Jung, who is third baseman and also a dangerous hitter. In the Lubbock Regional, Jung went 3-for-12 but still managed four runs against Michigan.

Arkansas will play Florida State in the second game of the world series Saturday at 7 p.m.

The Seminoles are 0-5 all-time against Arkansas going into tomorrow’s game. Florida State advanced to the World Series after beating LSU in the Baton Rouge Super Regional Sunday. Arkansas clinched after defeating Ole Miss 14-1 on Sunday as well.

The winners and losers of Saturday’s games will face each other on Monday at 1 p.m. and 6 p.m., respectively.

The world series will continue Sunday with the first game being Vanderbilt against Louisville at 2 p.m., and Mississippi State taking on Auburn at 7:30 p.m.