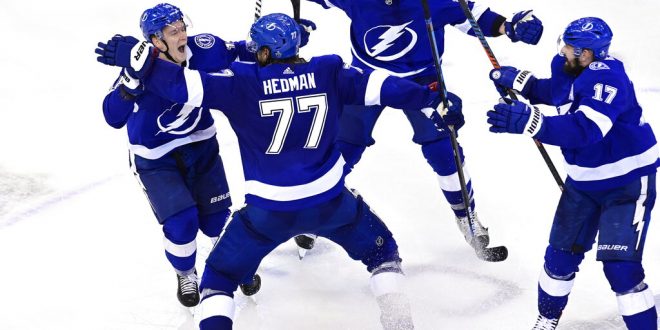 The last time Tampa Bay won the Stanley Cup was 2004. Nearly 16 years later, the Bolts look to bring back the Cup. Melrose praised Tampa Bay for the additions made to their roster this summer as well as their ability to play faster and tougher.

What makes the Lightning arguably one of the best teams is the man in front of the net. Andrei Vasilevskiy has been with the Bolts since 2014. He held the Bruins to only two goals in 54 attempts, before closing out a win last night.

Another key player for Tampa has been Victor Hedman. The 29-year-old scored with 5:50 remaining in the second overtime to give the Lightning the 3-2 victory. He fired a shot that slid just past Boston’s Jasoslav Halak, eliminating the Bruins from the playoffs.

Along with Tampa Bay, Melrose listed other teams to watch out for. Vegas has been efficient in the postseason. The Islanders can advance to their first conference final since 1993 with a win tonight. Vancouver is a young-team that face the Golden Knights in a crucial game tonight.

The future of hockey

While the 2020 season is still being played, there is talk about what the future of hockey will look like. Some have projected the 2021 season to start December 1, while others wonder if they will allow fans or maintain their bubble set-up. Other professional sports, like the NBA, also utilized the bubble but have run into coronavirus outbreaks. The NHL has somehow mastered the art of the bubble, giving them hope for the next season. Melrose gave his two-cents as to whether a December start is too ambitious as well as how effective the bubble has been for hockey. 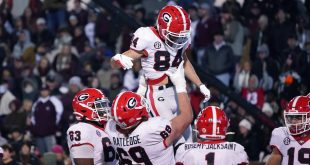