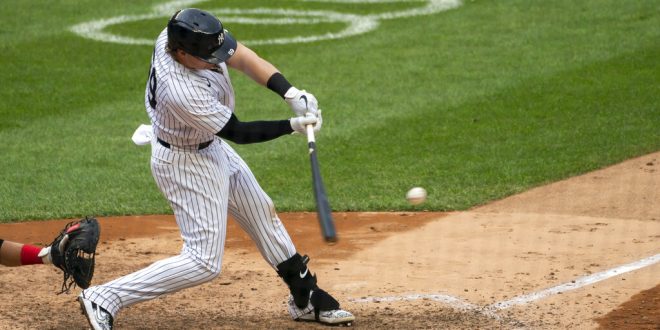 Yankees looking forward to Bieber and the Indians

Today marks the first round of the 2020s expanded postseason for Major League Baseball. Tonight the New York Yankees and the Cleveland Indians kick off the Best-of-Three Wild Card Series for the 2020 postseason. The two teams will face off in their fifth postseason series against each other.

Tonight’s playoff game will be like no other. The battle between pitcher and pitcher will have MLB fans in a frenzy of anxiousness.

Current Yankees manager, Aaron Boone, acknowledges the great season Cleveland’s pitcher Shane Bieber has had. Boone says he is grateful for the opportunity to compete against the best but his confidence lies within his team.

“You know you’re not just going to probably pound away on him but hopefully we can make it challenging enough for him to make him work hard and then when he does make a mistake hopefully we can take him down.”

There is no doubt that the Yankees will be facing some tough competition. In fact, Shane Bieber alone puts up a really good fight.

The Cleveland Indians ace has logged 77.1 innings in 2020. As the front runner for the American League Cy Young Award, there is no doubt that Bieber is not a strikeout machine.

The 25-year-old is one of the best pitchers in the league right not If not the best. With 122 stakeouts in 2020, this will be Bieber’s first postseason start. Bieber says he is ready to kick start the postseason with a win.

Yankees Ace Garret Cole also had a strong 2020 season. Cole, now pitching in his 11th playoff start, will now enter the field with the Yankees for their 4th straight appearance in the MLB Playoffs. Cole finished the regular season with a 2.84 ERA overall and 94 strikeouts.

There is no doubt that tonight’s matchup will reveal the Yankees’ true offense. With two strong pitchers on the mound, tonight’s game will showcase two strong teams.