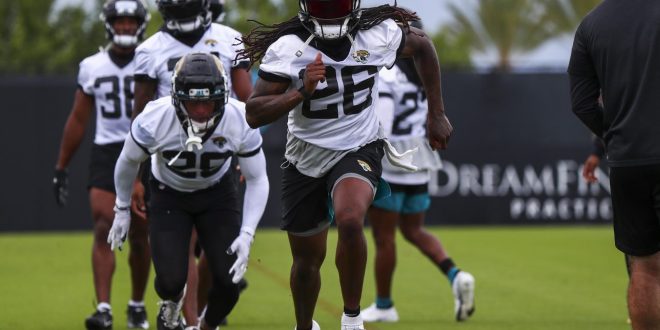 DJ Chark Looks to Bounce Back; Getting Better

When Head Coach of the Jacksonville Jaguars, Urban Meyer watched back the film of wide receiver DJ Chark from the 2020 season, he knew there was work that could be done.

Chark caught 73 passes for 1,008 yards and eight touchdowns in 2019, becoming just the fifth player in franchise history to surpass 1,000 receiving yards. Last year, however, Chark caught only 53 passes for 706 yards.

It is evident how much Urban Meyer cares about the athletes and the team’s overall success. Meyer describes how it is getting close to players as a coach.

The world is different than what it used to be and due to the changes happening, Meyer has provided a sports psychologist to have on call for the player’s after having individual discussions about mental health.

Mental and physical health are two aspects that come into play within an athlete’s performance.

Chark believes that the league “is doing a great job” of acknowledging the player’s mental health. Chark described the league as providing moral support if the players need it and that a doctor is always around.

Jacksonville had one of the worst offenses in the NFL and suffered hard from inconsistency from their quarterback. This obviously affected DJ Chark in his position.

When asked what the assessment would be for the offense, Chark had a lot to say. Becoming a better player is reflected by your teammates and moral support. Chark had great things to say about his new quarterback Trevor Lawrence after their OTA practice.

“Every day is a step” Chark explained. Overall, Chark sees himself and his team only going up from here on out. They have been working hard mentally and physically and Chark admitted that he wants to be nothing like he was in the 2020 season going into 2021.

Photos and audio used in this story were provided by the Jacksonville Jaguars. 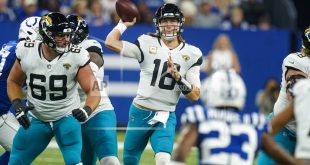 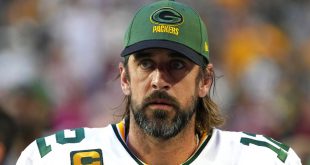