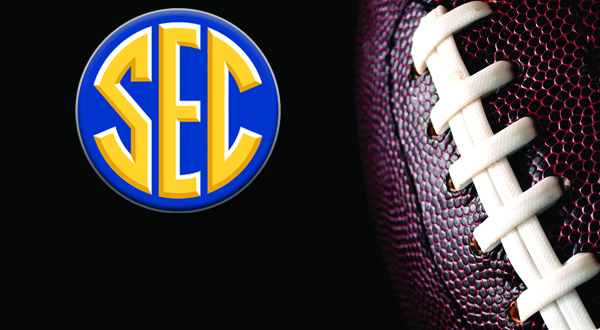 With College Football right around the corner, ESPN Gameday host Lee Corso joined Sport Scene with Steve Russell to talk about the upcoming season. Corso previewed key teams in the SEC, picked a championship team, and spoke on the future of college football.

Good to Be Back

Lee Corso started by talking about the excitement of being back in person for College Football Gameday.

“It’s like an actor doing a live show on Broadway. There’s nothing like the reaction of a crowd.”

Lee Corso will return to the College GameDay set in person this year https://t.co/lydxTXIOVV pic.twitter.com/NQqZLILWbs

As for the SEC, Corso weighed in on realistic hopes for the Florida Gators for the 2021 season.

“They’re behind Georgia in the East, that’s it. Great offensive talent and a good running attack. Todd Grantham is an excellent defensive coordinator and the defense is going to be better.”

He went on to say they improved both offensively and defensively.

Moving over the SEC West, there has been talk about a Texas A&M program rumored to give Alabama a run for their money this year. However, Corso doesn’t think the Aggies have a shot. Does he think Texas A&M will beat Alabama this year?

However, he went on to say that Alabama won’t be on top come January 1.

“They haven’t won back-to-back championships since 2012-13 and they–I don’t think they will win this year either.”

In terms of the College Football Playoff, he says it will come down to Georgia, Oklahoma, Ohio State, and Clemson, but also mentioned Southern Cal as his surprise team for this year. Corso predicts that when it is all set and done on January 7th, Georgia is going to be on top.

“This is the year of the dawgs, they are going to win it all.”

Corso on Recent Changes in CFB

Between playoff expansion talks, NIL deals, and more, Corso gave his input on the recent news.

He believes 12 is a good number to expand the playoffs but doesn’t feel the same way about the NIL deals with collegiate athletes.

Corso closed by encouraging athletes, coaches, and others to get vaccinated to get back to normal.

“You have to get the vaccine if we want to have football.”