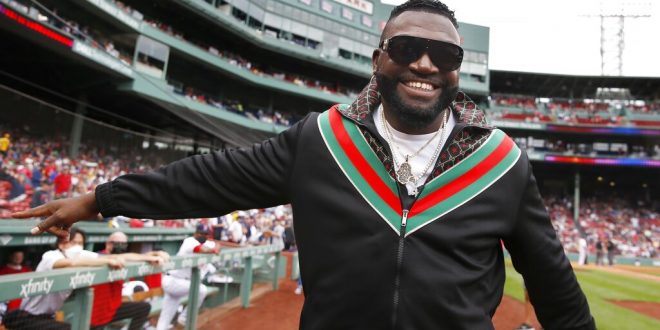 Getting to Cooperstown and the Baseball Hall of Fame is the pinnacle of success in Major League Baseball.

There are a total of 333 players and coaches. Most recently, Derek Jeter, Marvin Miller, Ted Simmons, and Larry Walker were inducted this past year. Every year, there are 30 players on the ballot, which requires 75% of eligible voters from the BBWAA . To make it onto the ballot, players needed to have been in the league for at least 10 years as well as being out of the league for at least five. To stay on the ballot, players need at least 5% of votes.  There are 17 new players and 13 returning on the ballot for this year. The newcomers are headlined by Alex Rodriguez and David Ortiz.

The 14-time All Star, all-time grand slam leader, and three-time MVP has a resume with a long list of accomplishments. However, when the BBWAA sits down to vote, a lot of talk will be centered around his breach of MLB’s PED policy.

In 2009, Rodriguez admitted to using PED’s from 2001-2003 with the Texas Rangers. He was later suspended for a year and lost a lot of support. Although he was able to have continuous success afterwards, many people did not forgive him. Roger Clemens and Barry Bonds have had similar issues and have not been able to get into the HOF so it is definitely something to keep an eye on in the coming months. Rodriguez joins fellow Yankee Mark Teixeira along with many others in hope of getting inducted to Cooperstown.

#TBT to 2012 & my 23rd career grand slam. Being mentioned in the same breath as Lou Gehrig is a complete honor. I never thought I’d hit as many grand slams as the Iron Horse & doing so in the same uni was extra cool. This felt even better because it helped lead to a Yankees win. pic.twitter.com/fzQx3f1RgW

Big Papi is not called Big Papi for nothing. His loud personality has made him a fan favorite over the years. At the plate, Ortiz had many excellent years, but people have questioned his Hall of Fame eligibility because of his lack of defense. He was reliable at the plate, but never played in the field. Without being an all around player and no MVPs, it will be interesting to see how the BBWAA votes.

Barry Bonds, Roger Clemens, Curt Schilling, and Sammy Sosa are on the ballot for the 10th and final time. All but Schilling have been involved in PED use, and will likely struggle to reach the 75 percent threshold this year. Schilling has been criticized for off the field comments, but is the closest of the four to reaching the Hall of Fame after a 71.1 percent vote in 2021.