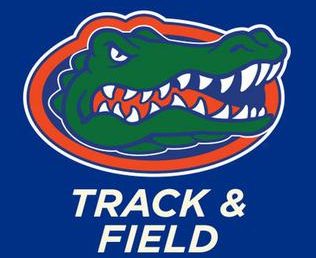 It ‘s been a long time coming, but after four years, the Gator women’s track and field team have won their first SEC Outdoor title since 2018.

The meet had a bit of a slow start. There were a couple weather delays, including the six-hour rain delay on Friday. But these delays didn’t stop the Gators. The women won with 107 points, just four points above Arkansas. This marks the team’s seventh Outdoor SEC title. Head Coach Mike Holloway won his 16th conference championship at UF.

Parker Valby ran 15:32.41, breaking the school record and winning silver. Valby gained eight vital team points that shifted Florida back into the lead with a 103-97 lead over Arkansas as they headed into the 4×4 relay. This was Valby’s first collegiate 5000-meter race during the outdoor season.

On Friday Taylor Manson, Sterling Lester, Doniesha Anderson and Talitha Diggs ran in the women’s 4×4 and secured four points after running a record of 3:26.85.

Sophomore Talitha Diggs competed in two events. Diggs finished fourth in the 400 meters and then took bronze in the 200 meters after earning personal record of 22.64, moving into No. 2 in school history.

Gabrielle Wilkinson had a great day and was able to ensure that Florida had a top three spot after winning bronze.

Sasha Wells ran the 100mH and Thea Jensen competed in shot put. Both athletes combined secured 4 points for the team.

Jasmine Moore earned a gold medal in the horizontal jump and Florida was able to score 38 points in this event.

Coming up for Florida is the NCAA East Prelims, which takes place in two weeks from May 25 through 28. The meet will serve as the qualifier to the NCAA Outdoor Championships that take place in June. 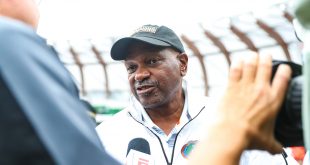