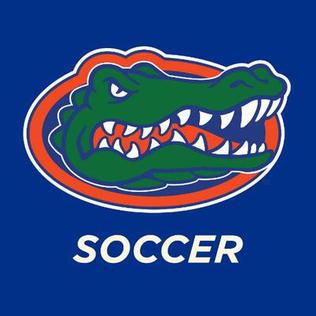 Samantha Bohon, a Florida native, will be traveling back home to become the new Gators soccer coach after 15 years at Embry-Riddle in Daytona. Bohon replaces former head coach Tony Amato, who was fired late last month amid complaints. She will become the third woman soccer coach in program history.

Bohon became Embry-Riddle’s second women’s soccer coach in 2007, and has proved her worth over the last 15 years. She has led the Eagles to multiple conference championships and advanced to the national quarterfinals in five straight seasons. 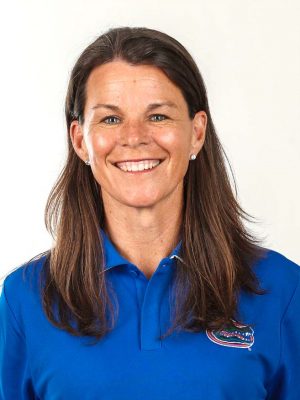 In 2014, Embry-Riddle began the three-year process of transitioning from NAIA to NCAA II membership. The Eagles could not compete for team awards, individual awards or postseason play for the 2015 and 2016 soccer seasons due to the transition. After the switch, the Eagles had multiple upset road wins to take the 2019 SSC Tournament crown. They then posted two more upset wins in the South Regional to advance to the program’s first NCAA II Round of 16.

Not only was her team good on the field, but in the classroom as well. The Embry-Riddle women’s soccer program has produced 15 NAIA All-America Scholar-Athletes and 21 Academic All-Conference selections, as well as four Sun Conference Champions of Character Award winners.

Bohon speaks about her goodbye to the Hawks and how she feels about starting fresh.

Bohon started her collegiate career at Duke, where she was a four-year starter from 1994-97. She was a tri-captain for the Blue Devils’ nationally ranked squad and also garnered ACC All-Academic honors. Over her career, Bohon tallied 38 points on 16 goals and six assists. She also was affiliated with the U.S. Women’s National Soccer Program from 1998 to 2000, where she served as a team captain for the Under 21 National Team. Bohon was also a floating member of the 1999 Women’s World Cup Residency program where she made two international appearances with the full team, netting a goal against Finland and registering an assist against the Ukraine.

Bohon talks about her experiences with the ’99 World Cup team.