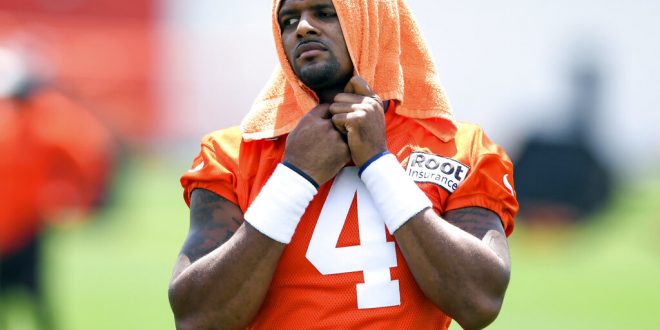 The ruling comes after 24 women filed civil suits accusing Watson of sexual misconduct. Until today, 20 out of the 24 accusers have settled in court so far, but, likely, three of the four outstanding accusers have also settled.

Last season, Watson did not play as a Houston Texan because of the sexual misconduct accusations and lawsuits against him. Following the 2021-2022 NFL season, Watson was traded to the Cleveland Browns in March of this year for three first-round draft picks. Cleveland also gave Watson a new 5-year $230 million fully guaranteed contract extension despite the allegations.

The suspension handed to Watson is not set in stone, as both Watson and the NFL have three days to submit an appeal of the decision. The NFL was vocal about wanting a full-year suspension for Watson leading up to Sue L. Robinson’s decision.

Currently, Watson would also have the power to appeal the decision, but according to the NFLPA, there will be no appeal according to Adam Schefter.

While the NFL and NFLPA jointly appointed Sue L. Robinson, the NFL still has the power to appeal and appoint another person to decide on Watson’s suspension. However, by doing this, the NFL will undermine the original ruling on the matter and will undoubtedly shake up the relationship with the NFLPA.

Many perceive the NFL as going to light on punishments involving sexual misconduct and domestic violence, especially after the Ray Rice disaster in 2014.

In 2014, Roger Goodell gave Ray Rice a two-game suspension for domestic violence. Only when the video of Rice punching his wife released to the public did the NFL and Goodell step in and give a harsher punishment. Since that public relations nightmare, the NFL seems to have learned its lesson and given harsher suspensions for such violations.

According to Dianna Russini, most people around the league expected a longer suspension for Watson.

The public opinion of the initial ruling by Robinson will likely play a significant factor in whether or not the NFL will appeal. If the NFL does appeal, they will almost certainly suspend Watson for an entire season. Goodell and the NFL still hold almost all of the power to do so.

Until now, Watson has practiced with the starters in training camp, but that will change going forward. Former Florida Gators quarterback Jacoby Brissett will fill in as the Browns starter while Watson serves his suspension.

Jacoby Brissett will now take over in Cleveland: 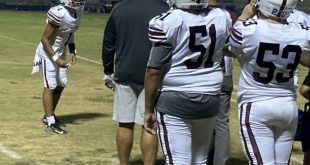 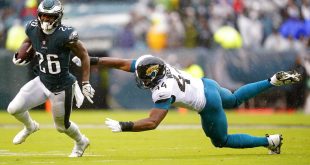