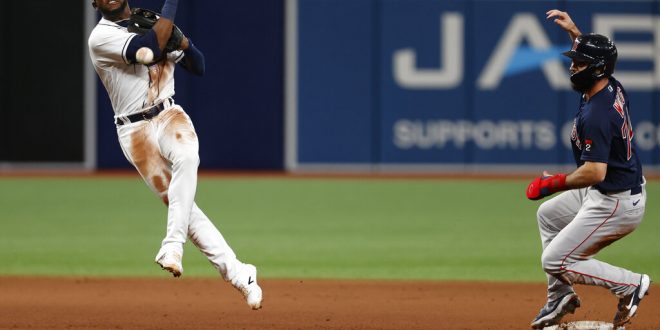 The AL Wild Card standings are heating up. Surely, with October approaching, teams are monitoring the standings with postseason aspirations.

There are three division leaders for the AL. Houston Astros is for the West division with 87 wins and 48 losses. The next game they play is against the Texas Rangers. The New York Yankees is the division leader for the East with 81 wins and 54 losses. Yankees are playing Minnesota Twins next game. And lastly, the Cleveland Guardians is the leader for the Central division, they have 69 wins and 64 losses. The Guardians are playing the Kansas City Royals next.

The top three teams in the AL Wild Card Teams are the Tampa Bay Rays, Seattle Mariners and the Toronto Blue Jays.

Tampa Bay Rays are sole position of first. They have a total of 75 wins and 58 losses. This makes then have a .564 percentage of winning. Over the past season they have had a total of 566 runs. The Rays have a run differential of 71.

The Seattle Mariners are ight after the Rays and have 76 wins and 59 losses. They have a .563 percent win rate. Over the last season they have 565 runs. The Mariners also have a run differential of 65. On September 9, the Mariners will be playing against the Seattle White Sox. Logan Gilbert of the Mariners and White Sox pitcher Johnny Cueto are expected to pitch.

A little further down the list is the Boston Red Sox with a total of 67 wins and 69 loses this season. They have a total of 620 runs with a negative 41 run differential. The Tampa Bay Rays will be playing the Boston Red Sox next on Tuesday, September 9. The expected pitchers are Rays pitcher JT Chargois and Rich Hill of the Red Sox. On Monday night, the Rays played against the Red Sox and won 4-3.

An all-around team effort got it done in this one 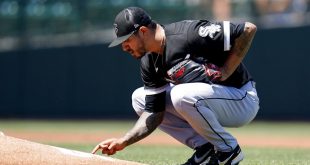 Another season of Major League Baseball is upon us. After a 99-day lockout, numerous trades …