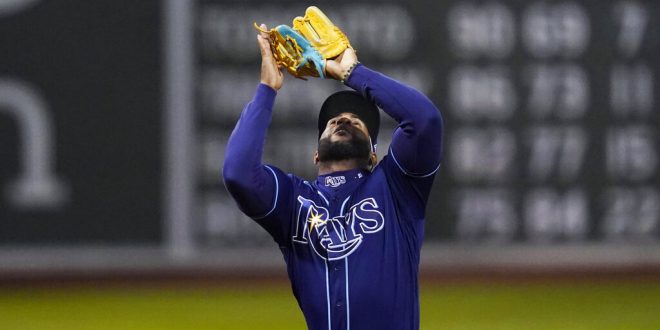 The Cleveland Guardians will host the Tampa Bay Rays in a best of three series in the AL wild card round. The winner will take on the New York Yankees in the ALDS.

In six games this season, the Guardians lead the series 4-2. The team’s first squared off in July with the Guardians taking that series 2-1.

On September 28, the Guardians also closed off a 2-1 series win over the Rays.  All three contests were one run games with two of them going to extra innings.

The bats have been active in the meetings between both teams; neither team has been able to pitch a shutout.

The Guardians have definitely been the dominant force in their meetings this season. The Rays have only managed more than one run in half of their contests.

Despite being in one of the toughest divisions in baseball, the Rays have impressed in the 2022 season. However, they haven’t been that great down the stretch. The Rays are a measly 1-6 in the last seven and 4-11 in the last 15 games. If they want to upset the Guardians, they’re going to have to play better.

Calling it a night pic.twitter.com/Sp4dDYEFN9

Much of the Rays success in recent years has been unorthodox compared to the rest of the MLB. Already in a small market, the Rays have showcased depth over stardom.  They’ve constantly used the most lineup constructions in the MLB.  Additionally, they are notorious for having a deep bullpen.

If the Rays are to upset the Guardians, they will need to rely on the bats of Randy Arozarena and Yandy Diaz, who lead the team in multiple offensive statistical categories.

The Guardians are getting hot at the right time. They topped the AL Central with 10 games between them and the White Socks.

After winning 20 of the last 25, Cleveland believes they have what it takes to replicate their 2016 run to the world series.

Jose Ramirez and Amed Rosario will be key at bat in big moments for Cleveland. The pair have impressed all season and lead the Guardians in a majority of offensive categories.

Lead ace pitcher Shane Bieber will be critical on the mound for the Guardians all postseason.

The Rays will head to Cleveland where game one is set for 12:07 p.m on Friday. 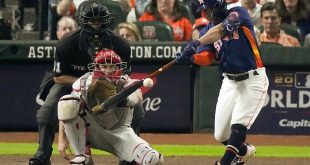