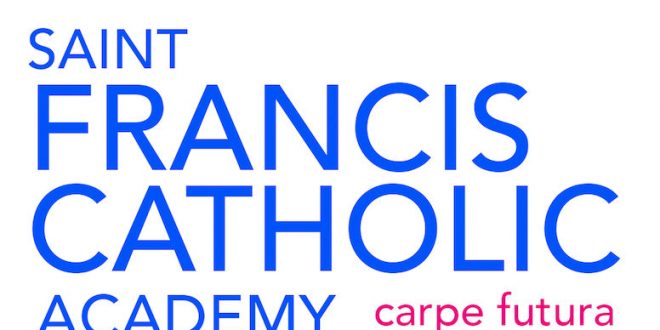 Amorie Archibald is a 6’3″, 175-pound senior guard for the Eagles and is their most volatile scorer far and away. In the past two games between the SFHS and DTCHS, Archibald went off for 26 and 24 points respectively, shooting 45% or higher in both contests. He’s averaging 22.1 points, 5.3 rebounds, 4.3 assists and 2.2 steals per game. He’s currently committed to Florida Basketball Head Coach Mike White’s former school, Louisiana Tech, and scored 32 points on 11-16 shooting (69%) in his last game vs. Tallahassee Florida A&M. He went 3-4 from beyond the arc and notched 6 rebounds, 6 assists 4 blocks and 3 steals as well. St. Francis Head Basketball Coach Billy Donovan Jr., son of former Florida Gators Head Coach Billy Donovan, gave his view of Amorie Archibald.

Deltona Trinity Catholic is giving up an average of only 58.8 points per game and do so by changing from man, to 2-3 zone to a 1-3-1 zone on defense. Donovan Jr. summarized DTCHS’ defensive ability.

The Wolves, in their first year with coach Billy Donovan Jr. (yes, son of that Billy Donovan), are competing in their first ever regional finals. In addition, the team won their second playoff game in school history in their historic 76-60 vistory over Pensacola. Donovan Jr. credits a lot of his success to transfers Demari Turner, formerly of Gainesville High School, and Tyrone Mullins, who transferred from Columbia High School. Turner had 17 points and 5 steals in the team’s most recent contest, but it was junior guard Nick Baskin Jr. who led the team with 25 points and 5 steals in that same game. Calvin Freeman was also important in that contest, contributing 13 points for SFHS.

St. Francis held Pensacola Christian Academy to 60 points in their most recent contest. The Wolves contained the Warriors to 40% shooting from the field and 43 percent shooting from downtown. In addition, St. Francis also caused 26 turnovers vs. PCA in the regional semi-final game. Despite the recent success, Donovan Jr. knows that he must switch up his defense constantly throughout the game to keep the fast-paced Eagles on their toes.

Neither St. Francis nor Deltona Trinity Christian have advanced to the state tournament in their respective school histories. The winner of this 1-3A Regional Finals game will play the winner of the 1-4A regional champion. That game features Hialeah Champagnat vs. Delray Beach Village Academy. The victors of both of those games will meet in the state semi-finals at The Lakeland Center on Wednesday, March 1 at either 6 or 8 p.m.