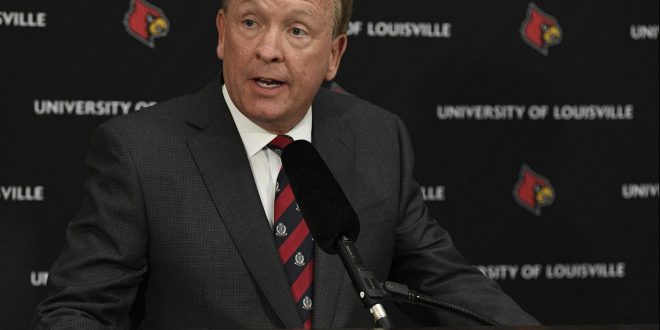 The University of Louisville’s basketball team is continuing to take hits this season as they have just been stripped of their 2013 National Championship Title.

On Tuesday, the NCAA Division 1 Infractions Appeals Committee announced that they upheld previously imposed penalties on the University of Louisville. The appeals include financial penalties and the vacation of 122 victories between 2011-2015. As well as, the 2012 Final Four appearance and the 2013 National Championship. These penalties are enforced following a sex scandal involving previous Louisville recruits and players.

For the first time in NCAA’s modern history for Division 1 Men’s Basketball, a national title is stripped from the school.

On Tuesday, Interim University of Louisville President, Greg Postel, believes the NCAA is in the wrong by taking these actions. Postel said the most regretful part of this decision is the pain that it is causing their fans as well as their current players. 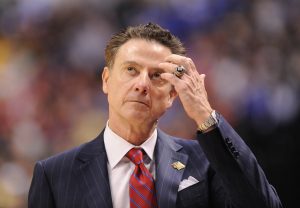 Former Louisville Director of basketball operations, Andre McGee, paid Powell and other women thousands of dollars and gave them game tickets in exchange for stripteases and sex acts for 20 prospects and student-athletes, according to NCAA staff’s findings. The alleged acts resulted in a Level 1 violation of NCAA rules.

The university issued a self-imposed postseason ban for the 2016 ACC and NCAA tournament.

In June 2017, more penalties were issued to the school. The Committee on Infractions ordered the school to repay shared NCAA tournament revenue from 2012-2015, including any future payments until 2021.

Rick Pitino, Louisville’s head basketball coach since 2001, was suspended for the team’s first five games of the 2017-18 season. On Oct. 16, Rick Pitino was fired as the Louisville’s head coach. Pitino was linked to a federal investigation after he allegedly paid for a “pay-for-play scheme” for college recruits. David Padgett, former assistant coach, took over as head coach.

On Tuesday, the Cardinals have vacated 122 victories, their 2013 championship and around $600,000 in conference revenue.

Head Coach Padgett says that his focus is going to be about this team moving forward.

Amidst all that is happening with university, Postel said he hopes Louisville can create a more positive image moving forward.