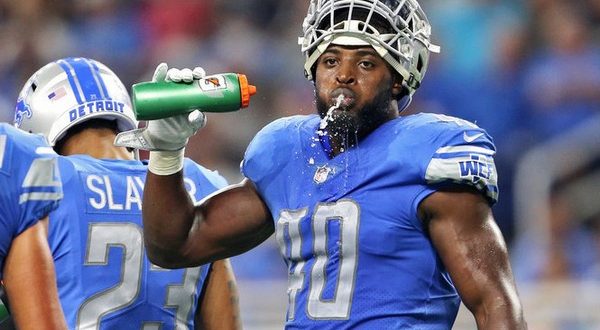 Tampa Bay will play its third preseason game against the Detroit Lions tonight at Raymond James Stadium. Dirk Koetter heads into his third season at the helm of the Buccaneers. So far, during his tenure, Koetter has posted a record of 14-18. The Buccaneers regressed last season. Only winning 5 games. Placing last in the NFC South. The quest for an NFC South championship will not be any easier this year. The Quarterbacks that Tampa Bay will face six times in the regular season include Superbowl MVP Drew Brees, League MVP Matt Ryan, and League MVP Cam Newton.

Over the summer the Bucs’ Heisman winning QB Jameis Winston found himself embroiled in controversy yet again. Due to an assault incident with an Uber Driver that made headlines over the summer. The NFL suspended Winston for the first three games of the regular season. Winston has been playing this preseason. He played well last week posting a QBR of over 150 as well as 2 touchdowns. Earlier in the offseason, there was national speculation about whether Tampa Bay would cut Winston from the team or not. It appears Winston will return as the starter come week 4.

Two former Gators will be playing tonight in Raymond James Stadium. Jarrad Davis the Lions 21st overall selection in last year’s draft. He is joined by his former teammate Teez Tabor on Detroit. Tabor was drafted by the Lions last year in the second round of the 2017 NFL draft. While at UF together the duo helped the Gators reach a top 3 defensive rank nationally.

Davis struggled in coverage last week against the Giants. He gave up a red zone touchdown pass because his eyes were too focused on the QB. After the game, Davis stated: “With the quarterback, if you see the ball thrown, you’re going to see the ball caught.” Davis is looking to improve his game before the regular season begins in two weeks.

Previous Gators Volleyball Looks for Vengeance against No. 2 Nebraska In Season Opener
Next Santa Fe Raiders Show What They Are Made of in Win Over Newberry Pathers

The Detroit Lions travel to Green Bay to face the Packers on Monday Night Football. …