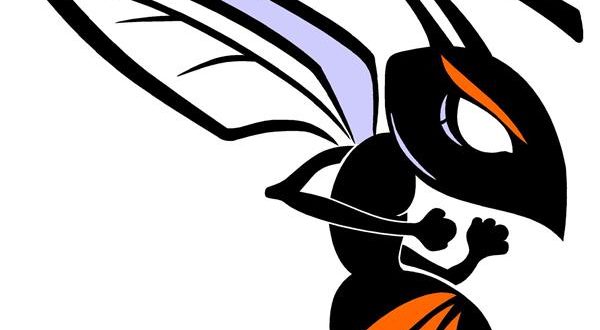 The Hawthorne Hornets lost the battle against the Bradford Tornadoes in Thursday’s non-conference away game, giving the Hornets (3-1) their first loss of the season.

After beating P.K. Yonge  (2-3) last week 14-13 in a last-minute comeback, their winning streak has been halted.

Hawthorne started out hot in the 1st quarter. An 8-yard touchdown pass from Chaz Mackey to Jamal Nealy gave the Hornets a 7-0 lead in the first quarter, and Dre Lawrence added a 4-yard score giving Hawthorne a 13-0 lead in the second.

However, Bradford quickly responded with an 80-yard touchdown drive and a 2-point conversion, cutting the lead to 13-8 at halftime.

BRADFORD NOT GIVING UP WITHOUT A FIGHT

A 2-yard touchdown run by Brian Jones gave Hawthorne a 19-8 lead with 6:02 left in the 3rd quarter. Lawrence then added again to that lead, racing 25 yards untouched up the middle for a score of 25-8 at the end of the 3rd.

That didn’t stop the Tornadoes with Dae’jon Shanks completing a pass to Dante Balfour for a 15-yard touchdown, cutting Hawthorne’s lead to 11 early in the 4th quarter. Bradford stayed hot as Shanks got a 38-yard touchdown and completed the two-point conversion, changing the score to 25-22 with 5:35 left in the game. After Bradford recovered a Hawthorne fumble, Shanks put Bradford in front with a quarterback sneak, giving a 28-25 win to the Tornadoes.

Hawthorne will look to come back on Friday, October 23 against Class 1A No. 3 Union County (3-1).