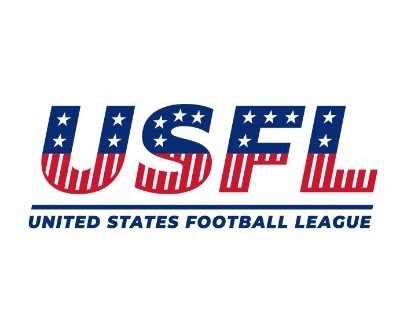 When the USFL’s eight teams begin play in Birmingham, Alabama this season, it will be unlike anything most USFL football fans have seen before.

There will be no coin toss arguments after USFL games. Teams in the newest spring league will instead run three plays from the two-yard line. Each team will have a chance to earn two points for scoring successfully. The team with the most points after those three plays will win the game. If the score is still tied, it will shift to sudden death.

This change from traditional rules follows continued complaints from football fans who believe the coin toss holds too much power in NFL overtimes. The complaints are especially prevalent during the playoffs, where teams who win the toss have won 10 games out of 11.

Teams in the USFL can score up to nine points on an offensive possession. When a touchdown is scored, teams will have the choice to earn three extra points by scoring from the 10 yard line. This option exists in addition to traditional extra points and two-point conversions.

Kickoffs will also see changes. Teams will have the option of converting a 4th and 12 from their own 33 to maintain possession instead of the traditional onside kick.

The USFL will employ referees from the NFL’s developmental program during its inaugural season. Those referees will call pass interference differently than they would have during a Sunday night game.

Pass interference will net the offender a 15 yard penalty unless the receiver is tackled intentionally beyond 15 yards. If the receiver is tackled intentionally, the offense will move forward to the spot where the foul occurred. Pass interference will not be called for passes that do not reach the line. If the pass travels less than 15 yards, the ball will be placed at the spot of the foul.

Also notable is that these pass interference calls could come on the second forward pass of the possession. Teams in the USFL will be permitted to throw two forward passes from behind the line of scrimmage.

The league begins play on April 16. As the third prominent spring football league of the past five years, the USFL will hope to become the first of the three to finish its season by crowning a champion.