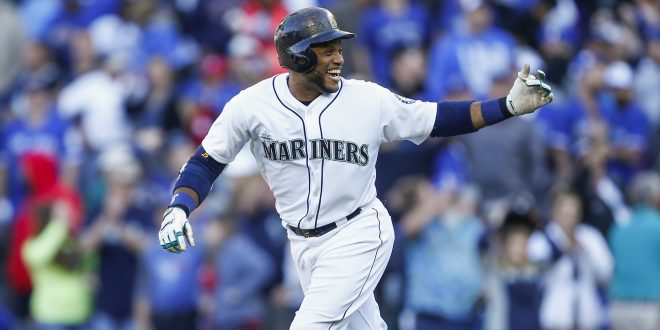 With about two weeks left in the Major League Baseball season, the American League wild card race is going right down to the wire.

Two teams are currently tied for the wild card lead; the Toronto Blue Jays are 83-69 on the season while the Baltimore Orioles are 82-70.   The Blue Jays lost 2-1 to the Seattle Mariners Wednesday, moving the Mariners to within two games in the race.  Seattle manager Scott Servais says not to count the Mariners out just yet.

The Orioles also suffered a loss Wednesday night to AL East leader Boston (88-64) with a final score of 5-1. This win is Boston’s seventh in a row but outfielder Andrew Benintendi says the team has kept the same mentality. If they’re not careful, the Orioles might just watch the wild card spot slip from their grasp.

The Detroit Tigers (80-70) and Houston Astros (81-71) are both just one game out while the New York Yankees are two and a half games back.

The Astros will begin a series with the Los Angeles Angels (66-86) on Thursday after coming off of a three game sweep against the Oakland Athletics. The Astros are gaining speed at just the right time to have a shot at the wild card.

The Yankees will go for a sweep of the Tampa Bay Rays when they play there tonight.  Yankee manager Joe Girardi, says this team has the ability to turn it around.

Detroit, rained out of a game last night with Minnesota, will try to play a doubleheader with the Twins today.

Telecommunications production major. Born in Daytona Beach, FL with a huge passion for sports, particularly the NHL. Is it hockey season yet?
@kayleakonoval
Previous TNF Preview: Patriots and Texans in AFC Showdown
Next National League Wild Card Race Heading Toward a Heated Finish