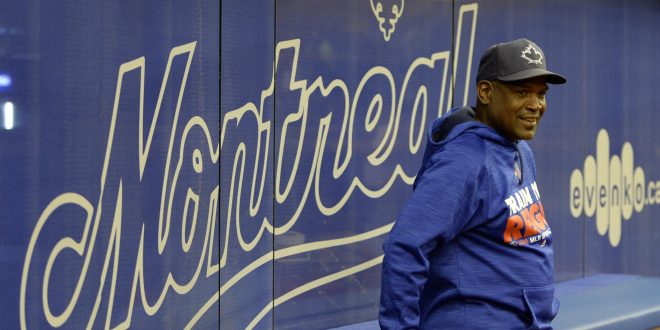 On his tenth and final year of eligibility, Tim Raines was inducted Wednesday to Baseball’s Hall of Fame. With 86 percent of the votes, Raines’ wait has finally come to an end.

Raines had 2,605 career hits in his seasons with the Montreal Expos, Chicago White Sox and New York Yankees. He hit a .294 batting average and a .385 on base percentage. Raines reached base 3,977 times in his career, making him 45th in MLB history.

But, he is much more than just a hitter. Raines speed has been a huge part of his baseball career; his 808 stolen bases has him ranked fifth in major league history.

That’s not all. Raines hit .303 with runners in scoring position. Many believe Raines is the second best lead-off hitter in modern history, only behind Ricky Henderson.

Raines says he’s grateful, despite having to wait his final year.

The National Baseball Hall of Fame induction ceremony will take place on July 30 in Cooperstown, New York. The talented outfielder will be joined by Ivan Rodriguez and Jeff Bagwell.