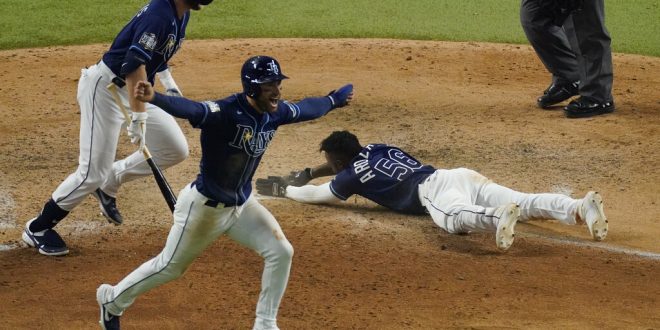 The Tampa Bay Rays suffered a heartbreaking ending to an incredible season, losing to the Los Angeles Dodgers in Game 6 of the World Series. The Rays’ had their second World Series run that left them shy of winning the championship title.

The end score of Game 6 was 3-1, as the Dodgers prevailed over the Rays Tuesday night. The Rays led the game 1-0 up until the sixth inning.

Ray’s manager Kevin Cash made the questionable decision to pull pitcher Blake Snell, even though he dominated the first five innings.

This decision backfired and the Rays’ lead disappeared. The Dodgers gained two runs after Snell’s replacement Nick Anderson took the mound in the sixth inning. The Rays struggled to regain the lead throughout the rest of the game.

Even though the Rays fell short in the World Series, they had an unbelievable season during a year of uncertainty. In the midst of the COVID-19 pandemic, new league regulations and a shortened 60-game regular season, the Rays still managed to become the American League Champions and the second-best team in the MLB.

As the Rays made their way to the World Series, the team held a 9-5 record including shutting out the Toronto Blue Jays in an American League Wild Card Series. Despite losing four games to the Dodgers, the Rays gained two victories against the World Series Champions.

One of the players that were influential during the Rays’ postseason is rookie Randy Arozarena. The 25-year-old outfielder with 29 total hits this postseason, now owns the record for the most hits during an MLB postseason. The Rays’ breakout star also set the MLB record for most home runs hit during a single postseason, with his 10th home run hit in Game 6 against the Dodgers.

Despite falling short, many Tampa Bay fans are still proud of their team and are excited to see what’s to come in their 2021 season. 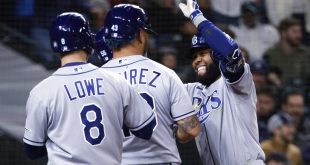