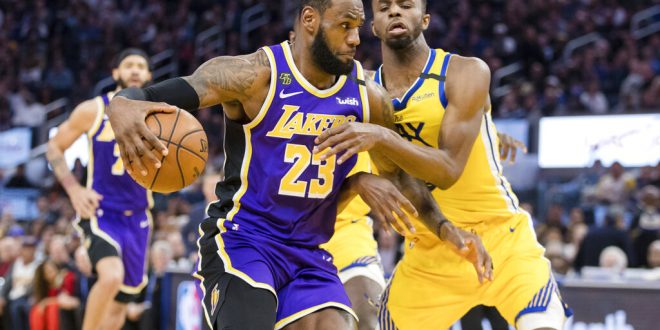 Multiple NBA teams take the court for Game 5 of their Round 1 Playoff series. The Celtics, Nets, Trail Blazers, Nuggets, Lakers and Suns will take the court tonight.

Brooklyn Head to Boston with 3-1 Lead

The Brooklyn Nets will take on the Boston Celtics tonight in round one of the NBA playoffs. The Nets lead 3-1 against the Celtics heading into Game 5. The Celtics have a head to head record of 131-72 over the Nets.

Coming off his #NBAPlayoffs career-high 18 dimes last game, we showcase @JHarden13's best assists with the Nets!@BrooklynNets can advance with a Game 5 win vs. BOS tonight at 7:30pm/et on TNT. #NBAPlayoffs pic.twitter.com/kuUTpODHdN

Damian Lillard (28.2 PPG, 7.5 APG) put together a big time season for the @trailblazers!