** The Gator soccer team will host Mercer this Sunday in its first NCAA Tournament game after the field was announced yesterday.   The game is set for 2 pm.

** Gator football coach Will Muschamp hopes to have some injured players back for the game against South Carolina this week although he lists safety Keanu Neal and offensive lineman Trenton Brown as doubtful at this time.

** FSU coach Jimbo Fisher addressed a report first made on TMZ that FSU quarterback Jameis Winston was being investigated by the NCAA for possible point shaving.   Fisher said he gets reports on things all the time and sends them to the proper channels.

** Former Gator and current San Francisco 49er defensive lineman Ray McDonald will not have domestic violence charges brought against him after an investigation into the allegation after his arrest back in August.  Prosecutors cited insufficient evidence as to why it would not go forward with charges.

Previous Gator Football Gearing Up For SEC Finale Against South Carolina
Next Dolphins Lose in Closing Seconds to Lions, 20-16 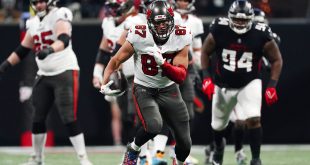 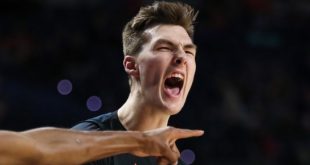